For this Brazil Culture and History Post, I wanted to talk about a population in Brazil that is considered one of the more recent groups of people that immigrated to Brazil. That being, the Japanese (specifically from Okinawa). Marina had mentioned that in Brazil, there was a population of people of Asian descent that live there. I wanted to find more information because the topic is interesting and I could relate it to another class (Intro to East Asia with Professor Bonk) and find out why it had occurred 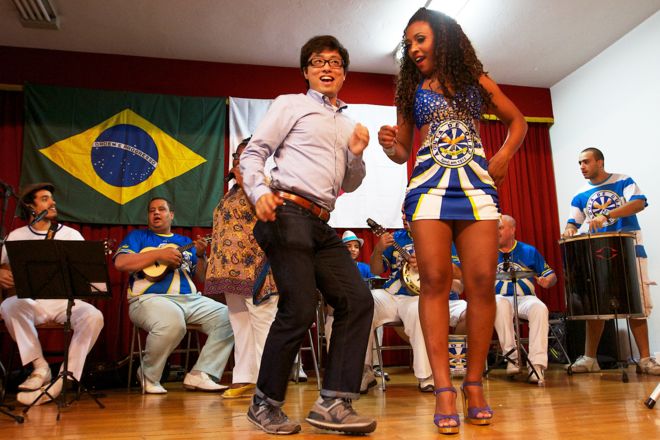 This led me to a BBC article called “A Little Corner of Brazil that is forever Okinawa” and it talks about the Japanese population in the Liberdale district of Sao Paulo. In the article, it discusses how this “Brazilian-Japanese” culture formed when the settlers had been living in Brazil for about 50 or so years. Another interesting thing is they managed to preserve their original language of Okinawan, even after their original homeland (Okinawa/Ryukyu) was annexed and culturally/linguistically forever changed during the 1870s by the Japanese Empire. Other cultural things were mentioned in the article such as Japanese Food becoming popular and Shintoist symbols being present on some streets in Sao Paulo. 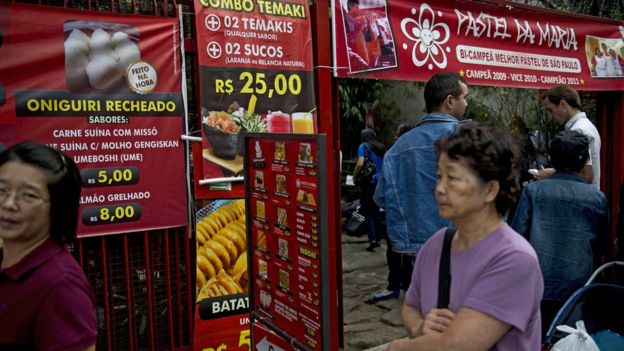 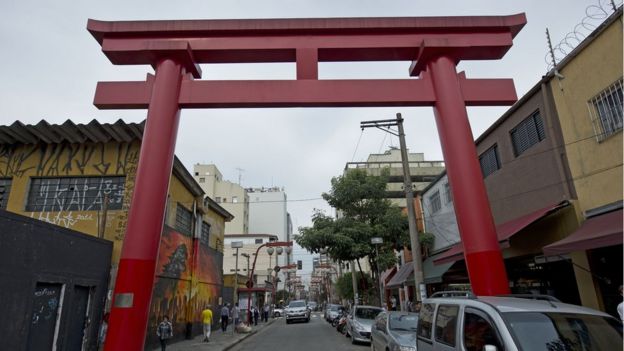 This can relate to the class by the ideas that Brazil is pretty much this super diverse country. It has a large number of different kinds of people that all come from different stages of history. From Africans and Europeans to Asians, Brazil is home to all kinds of people. The topic is really in-depth and there is an interesting history between Brazil and Japan.